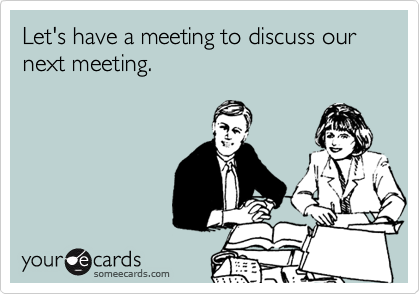 In our experience, a vast majority of all of the marriages or committed couples we’ve talked too that “broke-up” or “divorced” had miscommunication at the root of that breakup. We ought to aim to try and save you that time, money and energy, and talk about how actually to have a hard conversation. According to the American Psychological Association, the divorce rate hovers between 40-50% of our population for first marriages, and it’s even higher for subsequent marriages.

Why? You may ask, does it seem like everyone is breaking up?

Everyone knows that “relationships take work!” and by this point, the 21st century, I’m surprised that it’s not offered as a tattoo you “need to get” when you take your vows; like the wedding photographer, “I know the perfect artist” for your obligatory “it takes work, tattoo“.

But how you decide to view that “work” is on you; it’s a matter of perspective. If you’re coming to the proverbial “table” thinking that relationships are hard and this work is going to be grueling, painful and annoying, you may want to check yourself and ask, how is this negative perspective going to manifest itself in my relationship? 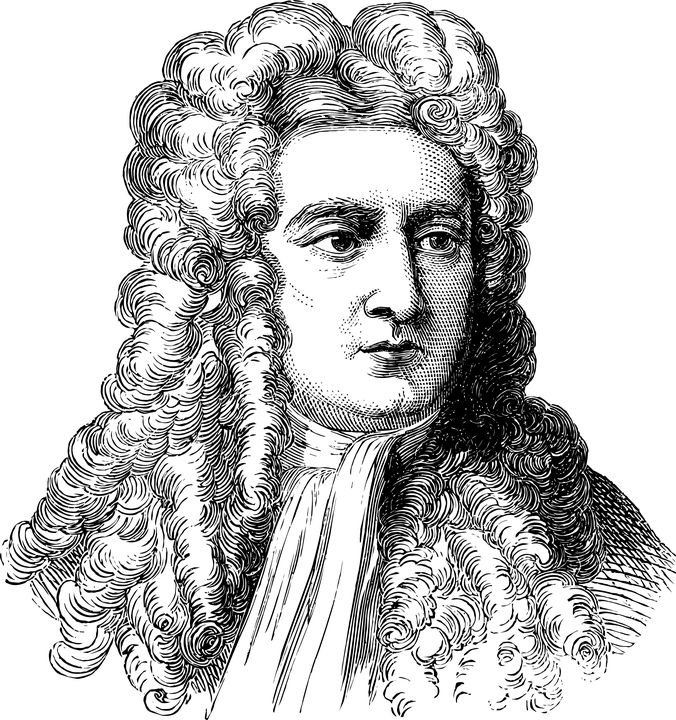 For every action, there is an opposite or equal reaction.

I’m confident that you know about this basic principle of physics from Mr. Newton. What you may not know, is that this principle that governs objects in motion can also be applied to other things in life, like work. For example, you go into work every day, ready to earn your check, pay your bills, and reap the reward; your “actions” result in a positive net benefit = money.

Does it take effort?  Absolutely!  But isn’t the real gift in life finding something you love doing and being able to make a living doing it? Take that mindset into your relationship + action = reward concept we just outlined, and we’re willing to bet that you’ll find it much easier to “work” on your relationship. Your everyday actions and efforts in your relationship will result in an equal reward or benefit.

If you’ve recognized your differences with your partner, which probably started happening on date #2 or #3, then you know it’s easier to compromise or negotiate at the time you recognize those differences then it is to “let it linger.”

From the Cranberries Song, “Linger”

The work is not just showing up, the work is when you say, at an appropriate time,  “I’m having a hard time with X” whatever X may be, and doing so in a reasonable amount of time from that event.

Much like you wouldn’t just show up with one donut for the team at work, you also shouldn’t neglect to hand out some wonderful comments and compliments either. Remember, what you put in, is what you get out, and if all you put in is “I wish you did that or this” then you should expect to receive the same in return.

And when the issues, arguments, or disagreements have not been addressed and have built themselves up, as they inevitably will, the impending conversation can be terrifying.

For many of us, it’s far too easy to act without confrontation because it’s natural not to desire to upset another’s feelings. It’s also completely normal to not want to start a conversation that may seem like it has no ending or, that the conclusion may seemingly be contrary. Typically, we ignore these confrontations and try and put them at bay, telling ourselves untruths about how much they upset us.

For me, this happened a lot; here we’re the signs I’d wish I’d seen earlier.

So what was my solution?

Eventually, everything would surface at the wrong time, and then I’d never had another conversation about it again.

First of all, you must have it (the hard conversation): Period. End of story. You just do.

Burying it, explaining it away, brushing it off, is serving no one, ESPECIALLY not you. We need to get better at having conversations with people. And we do that by having them. Again. And again. And again. Until one day, when something comes up, it doesn’t have us ready to run for the hills instead of opening up our mouth.

HOW we should have this conversation.

Why marriage counseling doesn’t work…simply put, because we haven’t had any hard conversations for so long that we feel like we can’t talk anymore, yell and scream at each other. It’s going to take two people who want to have some hard conversations and a damn good counselor to help find the middle ground, at least initially.

So, let’s be brave and put effort into our relationship that it deserves. If you’re sitting there dreaming of an incredible relationship, there’s an excellent chance it is sitting on the other side of that hard conversation you’re afraid to have.

This site uses Akismet to reduce spam. Learn how your comment data is processed.